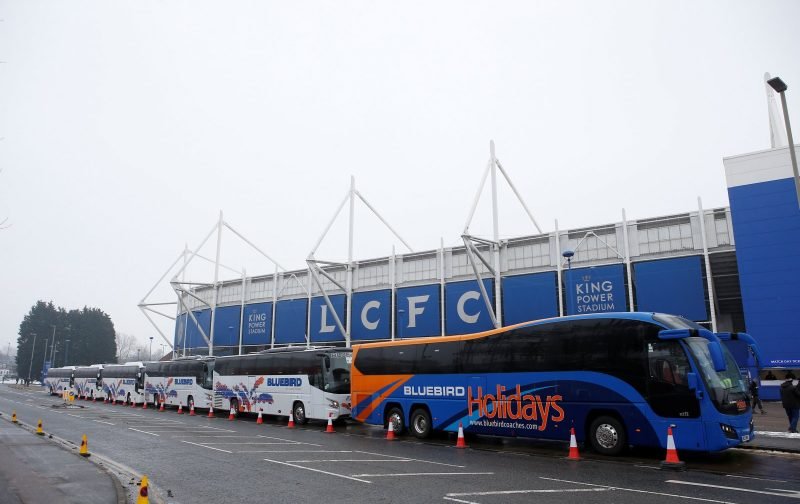 Following today’s clash between Leicester City and Bournemouth, here are the instant reactions from both managers.

Leicester City hosted Bournemouth at the King Power Stadium on Saturday March 3, with both sides battling the cold to a one all draw.

Bournemouth took a first half lead through a Joshua King penalty, but Leicester equalised seven minutes into stoppage time via a Riyad Mahrez freekick.

‘We deserved something more because it was crazy with all the chances in the second half. It is just one point but not enough for us at home. I am happy with the spirit and mentality of the team. They believed and tried until the end and it is an important goal from Riyad Mahrez. It is important to continue our momentum and we will play like we did in the second half in the future. It was the last opportunity to score in the game and quality players can make the difference from these situations. It is a crucial point for us because we gave our best in this game.’

‘Winning in this league makes a massive difference, but it is another point. We are edging to safety but looking to make it quicker.’

‘It is a difficult one for us to take. There were only seconds left. We just had to see it out. My emotion was a disgusted one to see the goal go in, but you have to admire the technical quality for Riyad Mahrez to score from there.’