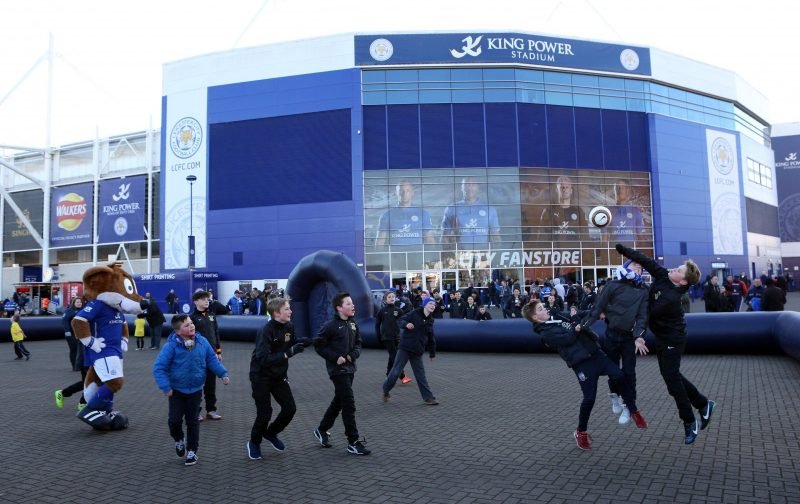 On the plane ✈️

Congratulations to #lcfc's Harry Maguire and Jamie Vardy who have been named in the @England #WorldCup squad. pic.twitter.com/BSk17iDCDL

With the notable absentees being Joe Hart and Jack Wilshere, a number of others who would consider themselves England regulars have also missed the call. Adam Lallana, for example, is on the backup bench for the competition and Southgate has led with a more youthful feel.

Many believe that his selections, with a smattering of experience, is designed simply to bed the core of the group in for future competitions in the hope they can grow together to give England the success the Football Association dearly want.

The full squad as named for the summer are:

Fans, in general, will see their own pro’s and con’s within that squad, but for the Leicester faithful it’s a thumbs up to Vardy and Maguire for their inclusion.

For the stattos amongst us, the last Leicester player to represent England at a World Cup Finals was a Mr Gordon Banks OBE.

Jamie you didn't get the PL golden boot. Go to Russia and come home with the World Cup one ! #ThreeLions

I may be an American, but how can I NOT buy a Vardy England shirt? Good luck Vards, you're gonna smash it ????

Jamie Vardys having a party, good luck in Russia

You deserve it mate, probably number 1 choice on current form….