Who Makes Southgate’s Squad For March 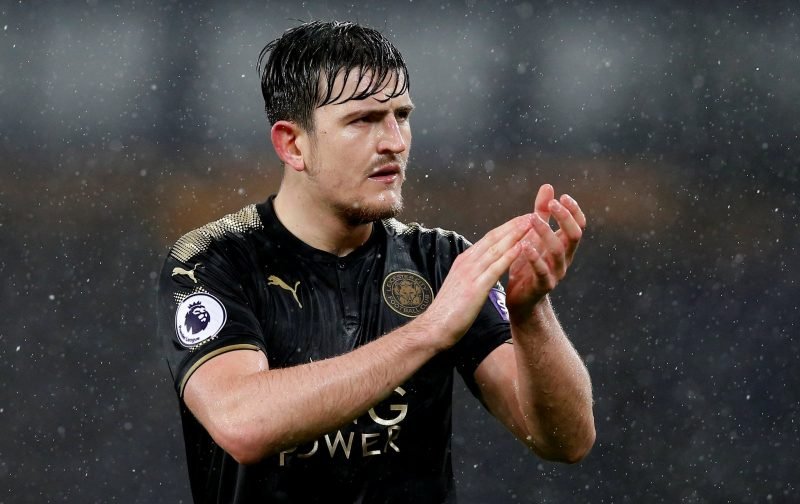 England manager Gareth Southgate has now confirmed his squad for the upcoming games in the month of March.

The next break of the 2017/18 campaign in March sees England face friendlies against the Netherlands on Friday March 23 and Italy on Tuesday March 27.

There are a couple of fresh faces, as well as some omissions, but I doubt his squad is going to please everyone, as fans are already questioning four goalkeepers for friendly games for example.

Amongst a host of familiar names, we do have the uncapped quartet of Nick Pope, James Tarkowski, Alfie Mawson and Lewis Cook who come into the group, and there are recalls for Jack Wilshere and Danny Welbeck but Gary Cahill is left out, as is Harry Kane following his injury.