We Deserved A Different Chelsea Result 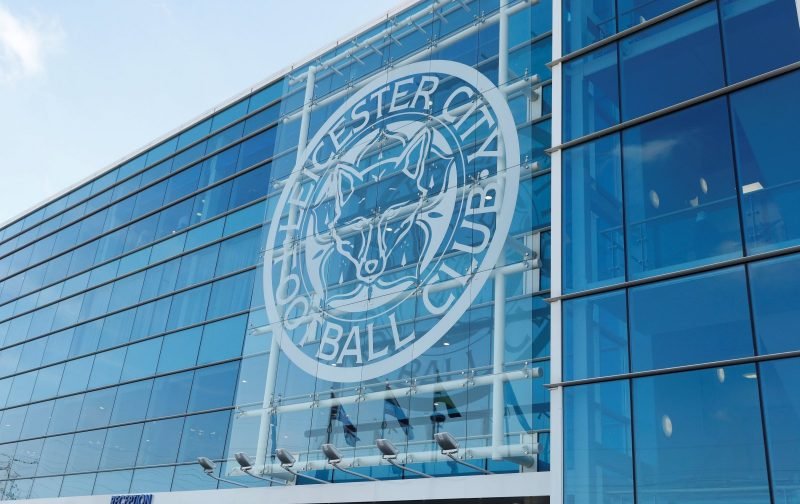 Leicester City welcomed Chelsea to the King Power Stadium for the FA Cup sixth round tie and although the visitors had to the first half lead through Alvaro Morata, Jamie Vardy had the hosts on level terms with under 15 minutes remaining in regulation time.

Minute 105 of the extra time period saw Pedro secure the win to put Chelsea through to the next round of the competition.

Speaking to the BBC’s cameras a short time after match day referee Craig Pawson blew the final whistle, Puel explained his disappointment at the result.

‘I’m a bit upset at the moment because I think we deserved another result. They found a good, clinical edge. Morata’s goal was the only chance of the first half, it was harsh to concede just before half-time. But we came back with more calm and more quality.’

The Frenchman went on to say.

‘I’m proud of my players because it was a game with a high level against a good team. We improved and we deserve another result. I think since the beginning Kasper has been a fantastic goalkeeper. In goal there is always a mistake but he has been fantastic. I can’t say anything wrong about him – he’s a fantastic keeper. We were unlucky.’