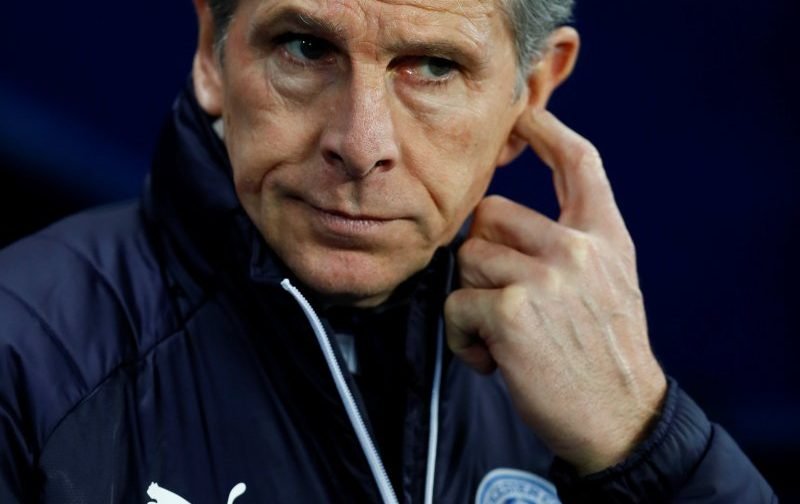 Leicester City played out a scoreless draw with Southampton yesterday evening at the King Power Stadium.

Following on from the defeat to Burnley in our last game that basically extinguished hopes of a Europa League adventure in the season of 2018/19, Leicester were looking to get back to winning ways especially with Puel’s belief that we deserved a ‘different’ result for our efforts.

Claude Puel reflects on changes and chances after a goalless draw with Southampton at King Power Stadium – https://t.co/loCqo374jM #LeiSou pic.twitter.com/VnPJ4aLGor

Southampton was little different to be fair, we edged possession once again and also had almost double the number of chances when compared to Mark Hughes’ side, but we only managed to get three on target and they tested Ben Hamer twice so regardless of what the stats say, in terms of a real threat it was largely level.

Speaking to lcfc.com as he met with the media following the game, Puel explained that he was confident we had created the chances to take victory once more, but despite being on the front foot we struggled to be clinical.

Yep keeping a clean sheet is a step forward. You and Aleksandar Dragović have formed a Great Partnership in the centre back positions. We hope that LCFC sign Drago on a long contract in the summer break. ?

“I think about the play and I think it was a good performance. We had had a lot of opportunities in both halves, a lot of set pieces and we need to make progress on our set pieces because perhaps we have the possibility to have other chances. There was not enough today in our play to find a solution and to find space against this team. It was okay I think. We have had these good opportunities in the first half and in the second half but couldn’t manage the goal, which is a pity, but the performance was okay. It was a close game, a difficult game against a good opponent at this moment.”

With several changes made to the starting line up, Puel also spoke about his satisfaction with the performances of the players who came in – Marc Albrighton also received praise as he tinkered with the system and put the winger at right back for the game.

"We came back with good intention and we dominated all the game."

The Frenchman may have learnt something from his experiment but largely fans were unmoved, Puel would no doubt point to Albrighton’s effectiveness in attack despite the position change as the former Aston Villa man did well in unfamiliar territory.

Waiting for all the negative comments from the “Puel out” brigade. ??

Sad when the highlight of the evening is some German Firefighters at half time.

Was he watching a different game #cluelessclaud

I'm seriously worried that he can put 2 subs on in the 90th min & hope the make an impact in 3 mins injury time ok in the 75th min gives them time. #followthefoxes

Action inside was better than what’s going on outside on the green stuff!

Well played today Kel. You looked really sharp and with abit more luck would have got at least 1.

Lets hope you all do keep fighting, as its shocking at the min

Started much better in this game then some of the previous ones. But ‘drawing’ too many games at home recently. It was a strong attacking side put together, but i think we need a few new players to strengthen in certain areas. Well played anyway. ?

One clear highlight from the game was youngster Harvey Barnes making his Premier League bow as a late substitute.