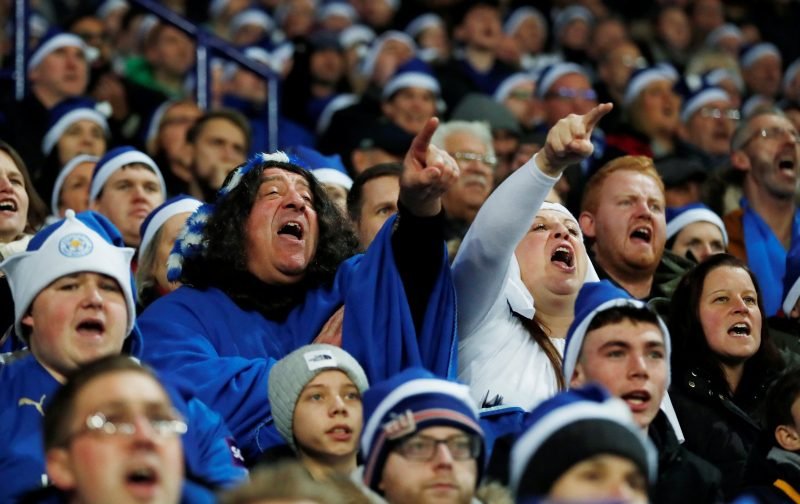 Following Saturday’s clash between West Bromwich Albion and Leicester City, here are the instant reactions from both managers.

West Bromwich Albion hosted Leicester City at The Hawthorns on Saturday March 10, with the visitors taking a comfortable four one victory on the day.

Salomon Rondon did open the scoring for the hosts in the eighth minute to give them some hope of turning around their form this season, but England striker Jamie Vardy had them back on level terms in the 21st minute. Both sides went into the break tied at one all but Leicester finished the stronger with Riyad Mahrez getting their second just after the hour mark and then Kelechi Iheanacho and Vicente Iborra added to their tally.

West Brom remain adrift at the bottom of the Premier League table and Alan Pardew’s position is increasingly unstable but Leicester have now reached the 40 point mark so will be pleased with their turn of form.

‘It was a crucial win because we have drawn some games at home We found a clinical edge. The first half was end to end and a very open game with chances for both sides. It could have been 3-3 at half-time. It was important to manage the game in the second half and we were clever, with good quality and scored fantastic goals.’