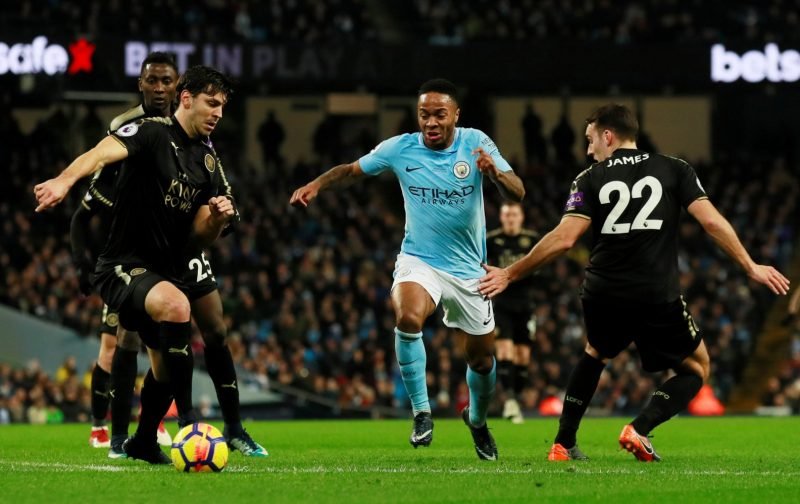 Leicester City midfielder Matty James has spoken of the benefits the side can take as we go into the final matches of the campaign with a warm weather training camp out in Marbella this week.

The Leicester City first team group headed out on Tuesday for the intense warm weather camp given the temperature and weather in this country, and as well as training benefits, the often spoken about benefits of just ‘being together’ regularly take the news, and James has restated that importance after a tough campaign so far.

Speaking to lcfc.com after the opening day of training, he explained.

‘We`re going to have one last push towards the end of the season like the gaffer has said. I think it`s just going to be nice to be together with the lads in a different environment. Like I say, it`s a nice area and hopefully we`ll have a good week. Wednesday and the day after will be the two most difficult days of the week. It`s a normal week in a different environment. We`re just going to enjoy it and do our normal work. I`m sure the gaffer will work on certain things ready for the game on Sunday.’

With the group heading back on Friday evening in readiness for the FA Cup sixth round tie with Chelsea this weekend, the 26 year old believed the trip would be the perfect preparation for that tie as Leicester look for a Cup dream this season.

‘It`s nice to get away. The weather is quite nice and it`s a change of scenery for us. We`ve had a good session there with a lot of fun, so it`s good to be somewhere different. It was a good session for us. It was just a little bit of fun to get the legs going after the plane journey. It was enjoyable for sure.’