Leicester Fans Want To See This Man Back For Palace 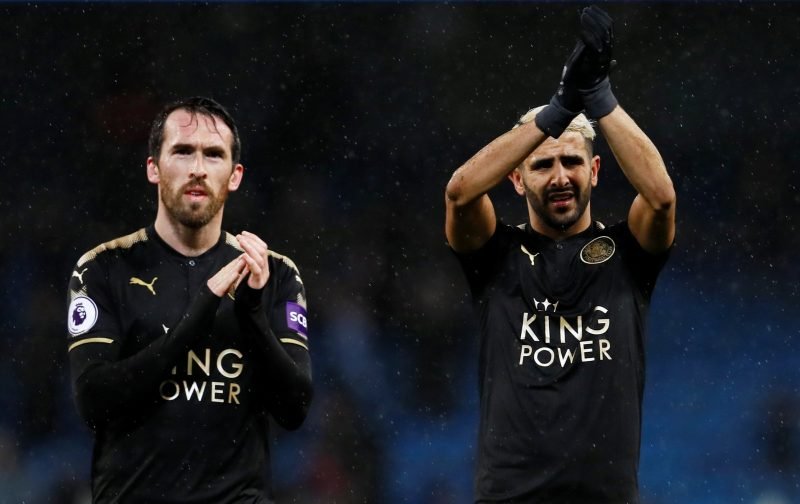 Leicester City head into this weekend’s game against Crystal Palace at Selhurst Park with hopes of ending the current campaign strongly after we slipped in our opportunity for a Europa League adventure next season.

With up and down form over the last five matches, back to back wins were crossed with back to back losses before we took a draw from the Southampton game and fans continue to be torn on manager Claude Puel and the relative merits of how he now wishes Leicester to play.

Over the last month, one man has been missed from Puel’s lineups though and that is former Austrian international Christian Fuchs. With Ben Chilwell stepping in well, he is obviously still developing and as we look to end the campaign on a high, fans are unequivocal that it’s about time we saw Fuchs back on the pitch for the way he can help drive us forward in attack.

Having last featured in the victory over Brighton in the final game of March, social media is awash with calls for his return this weekend.

Wish the manager would give you a go

You HAVE to play!

Go on, Christian! Hopefully, you'll play and someone will score from your throw in! Not to mention your defensive abilities!

Yes please! the last few games have been disappointing. Seem to have lost tempo and urgency. Let’s get some wins to finish on a positive and ready for next season

With such a photo for the piece, there had to be one crack.

Main takeaway from this: You have a perfectly proportioned head.