Leicester Duo In Latest Team Of The Week 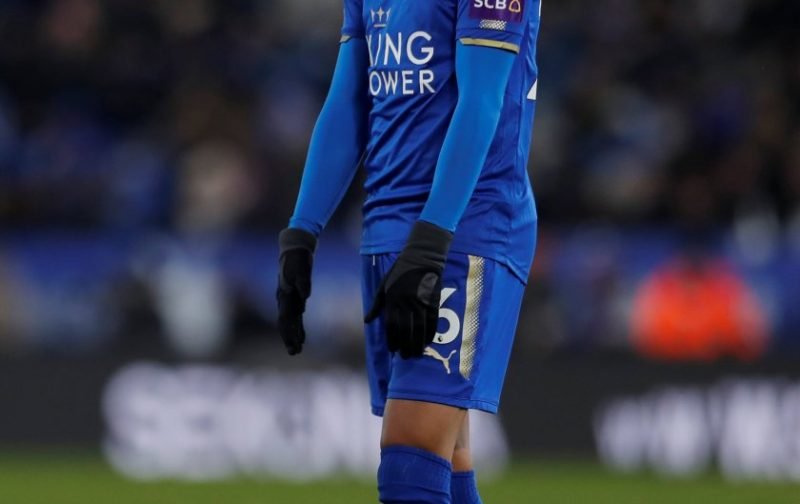 Leicester City are represented in the latest Premier League team of the week that has been selected by BBC pundit Garth Crooks following the clash with West Bromwich Albion.

Actually Garth is now down as a ‘Football Analyst’ these days, a posh term for a pundit then!

The performances by Riyad Mahrez and Jamie Vardy in the four one victory over West Bromwich Albion at the weekend at The Hawthorns was enough to earn them a place in the side alongside the other, in the opinion of the former Spurs striker anyway, most impressive performers in the topflight over the latest weekend.

I think we’ll already know ourselves, and not just based on the latest performance, why Crooks, we’ll also not argue with it, selected the duo as part of his team but explaining his choice he told the BBC.

‘The boy is back in business again. Another sparkling performance from Riyad Mahrez and since his return from his self-enforced sabbatical the Algerian international has looked incredible. The ball from Mahrez to Vardy was one thing but the deft touch for his goal demonstrated the variety of his skills. Mahrez has done wonderfully well to get over his spat with Leicester but we can all see why Manchester City wanted to buy him.’

‘What a strike. The ball from Mahrez was lovely but the finish by Jamie Vardy was absolutely sensational. Didn’t it occur to West Brom players the time and space they were giving Mahrez to chip the ball so perfectly on to Vardy’s right foot? Well they do now and while they’re at it they can also have a good look where they are in the table.’

It’s always good to see the club represented in this way, and well played to both for their recognition, but the most important thing about the weekend was of course the win.