Is Gray Right To Bank On Home Advantage 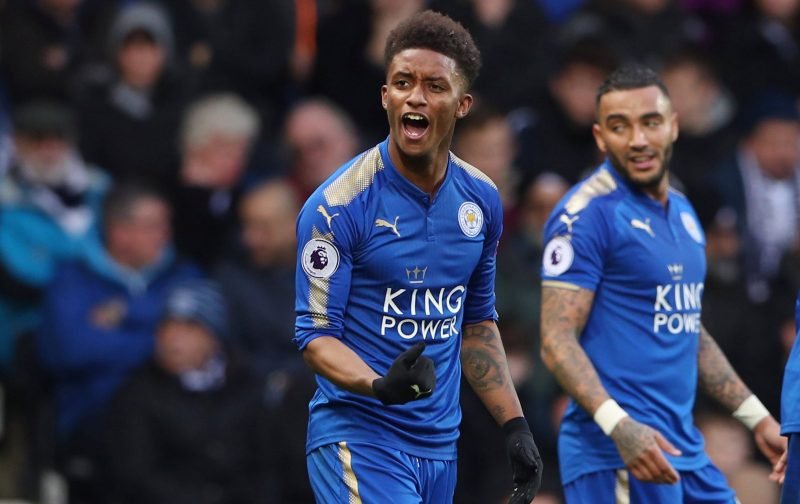 Leicester City winger Demarai Gray has said that he believes home advantage could be key for the side as we host Southampton on Thursday evening.

We welcome Mark Hughes’ side to the King Power Stadium tomorrow and we are of course looking to get back to winning ways after a disappointing defeat to Burnley.

Southampton themselves are hard to call. Will they take the positives from holding a 2-0 lead over Chelsea in their last match, or will the capitulation have knocked their confidence further?

????️ "We've got to bounce back now from the loss. We're at home which makes it better, with our fans behind us."

Meeting with the media this week to preview the game, the message was obviously Leicester need to get back to winning ways and you can read his interview in full on lcfc.com.

The interesting part for me was how he spoke about home advantage given the memorable matches we’ve seen at Filbert Way with the fans in full voice.

“I think we’ve got to bounce back now from the loss, we’re at home which makes it better, with our fans behind us. I think the most important thing is that we finish the season strong and we go into the Southampton game with a positive attitude. We’ve got to go into the game with the right attitude and approach it properly and I think, as long as we do that, we’ll come out with three points.”

With Claude Puel having a mixed season, some fans take issue with the style of play compared to the quicker attacking model we’re used to, others are happy with our progress up the table even if European football has become a step too far.

But the home fans do undoubtedly make a difference.

Our record on home soil:

It’s not a massive difference this year admittedly, but it’s still playing a part and remains somewhat of a leveller even during our periods of poor form.