A Defeat Doesn’t Have To Mean Sad Memories 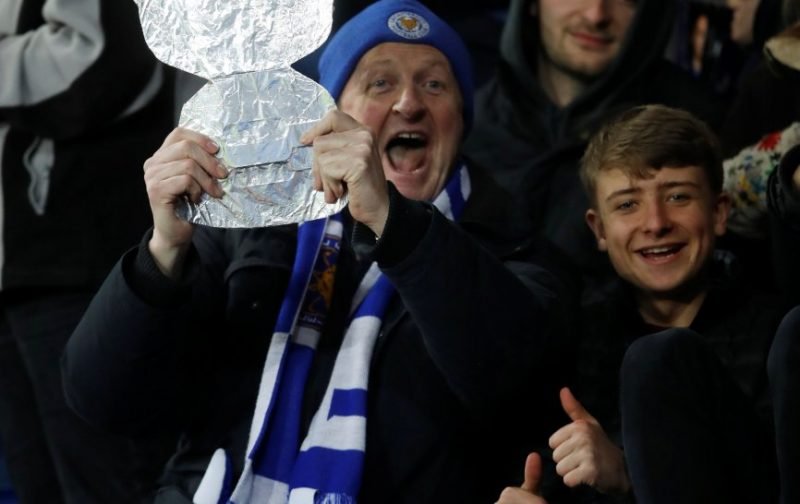 Having shocked the world of football by lifting the Premier League trophy under Claudio Ranieri, whilst the top-flight season that followed was disappointing – it was always going to be in reality – the Champions League journey we enjoyed that year kept spirits high for many a fan.

Having taken Group Stage victories over Porto (home), Club Brugge in both legs and Copenhagen seeing a victory and draw, Leicester went through to the Round of 16 stage and a tie against Spanish side Sevilla.

A 2-0 home victory was paired with a 2-1 away defeat in the first leg but Jamie Vardy’s away goal proved key for us.

We continued with a Spanish flavour facing Atletico Madrid in the Quarter Finals. A first leg 1-0 defeat made life tough (especially the controversial manner of their winner from the penalty spot) but Leicester made the best of the second leg securing a 1-1 draw too much pride.

We may have exited the competition at that stage but we went out with disappointment and not shame following our efforts.

Irrespective of how many games or which ones each fan took in, everyone has a memory of their own.

That second half was possibly the best I've ever seen a Leicester side play, denied in the end by some great defending.

But what a journey it was. Not bad for a team everyone said wouldn't get out of the group and would be an embarrassment to English football.

I’m sure fans know what to search for if you want to relive those memories in greater detail.